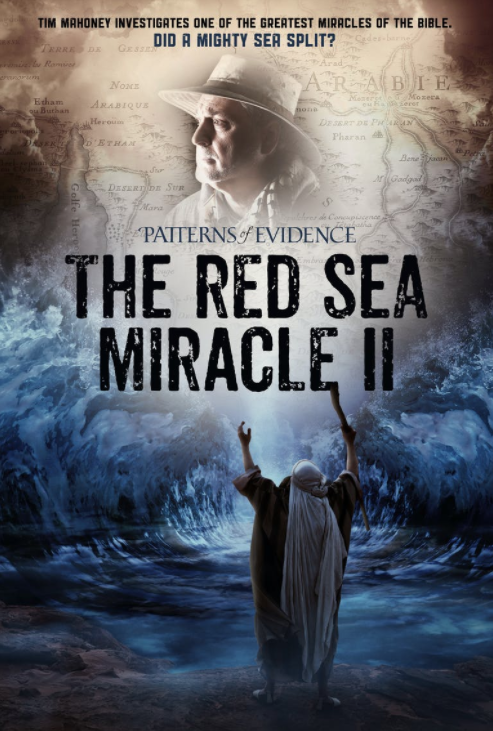 I am excited to announce that the latest Patterns of Evidence film will show as a live online event Friday night, July 17, 7:00pm CDT and then continue viewable broadcasts until July 23. This is an exclusive pre-release online ticketed showing. This film will continue the investigation of the Red Sea miracle, considering both its location and nature by engaging the biblical, historical, archaeological, and scientific data. These films are excellently researched and documented and engage some of the leading biblical scholars, historians, and archaeologists in the world. For some of my reflections on past films, see the following:

On Movie 1: “The Exodus”
“An Exceptional Documentary on the Exodus”
“A Relook at the Patterns of Evidence”

Click below to watch the trailer for “The Red Sea Miracle II”. 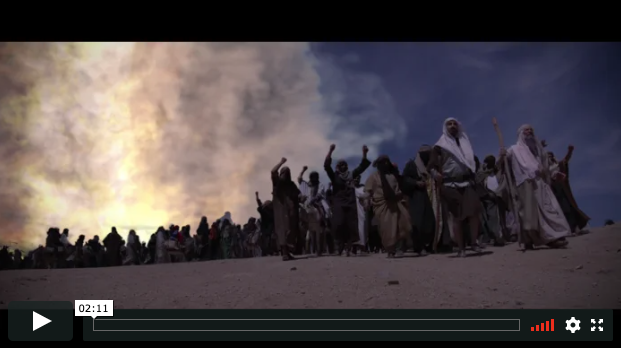 If you missed or want a refresher on part 1 titled “The Red Sea Miracle,” it will begin airing as an online ticketed showing Friday, July 10, at 7:00pm CDT. To view the trailer, click here.