The Red Sea Miracle and the Wondrous Glory of Yahweh 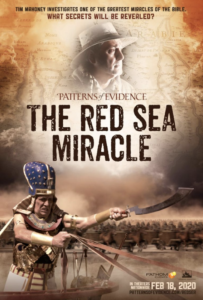 Next to the saving work of Jesus, the greatest redemptive event in history was when Yahweh delivered Israel from Egyptian bondage––an entire nation set free from slavery to the greatest known power on earth. As Moses himself declared,

For ask now of the days that are past, which were before you, since the day that God create man on the earth, and ask from one end of heaven to the other, whether such a great things as this has ever happened or was ever heard of…. Has any god ever attempted to go and take a nation for himself from the midst of another nation, by trials, by signs, by wonders, and by war, by a mighty hand and an outstretched arm, and by great deeds of terror, all of which the LORD your God did for you in Egypt before your eyes? To you it was shown, that you might know that the LORD is God; there is no other besides him. (Deuteronomy 4:32, 34–35).

Just before the seventh plague, the Lord declared to Pharaoh,

This time I will send all my plagues on you yourself, and on your servants and your people, so that you may know that there is none like me in all the earth. For by now I could have put out my hand and struck you and your people with pestilence, and you would have been cut off from the earth. But for this purpose I have raised you up, to show you my power, so that my name may be proclaimed in all the earth! (Exodus 9:14–16)

Then, after Pharaoh’s son was dead and all the plagues were done and after Pharaoh and his armies had pursued Israel to the sea, Moses told the people that Yahweh would fight for them (Exodus 14:14). And the Lord told Moses, “I will get glory over Pharaoh and all his host, his chariots, and his horsemen. And the Egyptians shall know that I am the LORD, when I have gotten glory over Pharaoh, his chariots, and his horsemen” (Exodus 14:17–18). So it was that God did fight for Israel, and whereas they went through the parted waters on dry ground, Yahweh caused the waters to fall upon their pursuers. “The waters returned and covered the chariots and the horsemen; of all the host of Pharaoh that had followed them into the sea, not one of them remained” (Exodus 14:28).

Israel experienced Yahweh’s saving power, moving them to declare, “Who is like you, O LORD, among the gods? Who is like you, majestic in holiness, awesome in glorious deeds, doing wonders?” (Exodus 15:11). And as God purposed, so his fame spread … immediately to Jethro in Midian, who “heard of all that God had done for Moses and for Israel his people, how the LORD had brought Israel out of Egypt,” and who declared, “Now I know that the LORD is greater than all gods” (Exodus 18:1, 11). Forty years later the event was still impacting the nations, as Rahab in Jericho first testifies (Joshua 2:9–11) and then the deceiving Gibeonites reaffirm (Joshua 8:9). Even more, centuries later God’s saving work was still moving the Philistines to tremble (1 Samuel 4:8), and a millennium later first Daniel and then Nehemiah continued to draw attention to the amazing power of the living God displayed in this one saving event: “And you made a name for yourself, even (unto) this day” (Daniel 9:15; Nehemiah 9:9–10).

With allusions to the song at the Sea (esp. Exodus 15:1–2), Isaiah notes that those whom Yahweh redeems through his Spirit-empowered servant-King will once again sing a song of deliverance (Isaiah 12:1–6), which John tags “the song of Moses, the servant of God, and the song of the Lamb” (Revelation 15:3–4). The Red Sea Miracle is worth proclaiming, and the conclusions we draw about it must work to magnify the greatness and fame of the redeeming God. Indeed, with Jude we must remember “that Jesus, who saved a people out of the land of Egypt, afterward destroyed those who did not believe” (Jude 5). The Red Sea Miracle is a serious matter to God, and it should matter to us.

Today is the release of “The Red Sea Miracle, Part 1,” the third installment in the Patterns of Evidence series. The first in the series, “The Exodus,” was the best Bible-related documentary that I had ever seen, and you can read my take at these two links:

I was surprised that Tim Mahoney from Thinking Man Films asked to interview me for this new movie. He asked me testify to the greatness of the God who displays himself in the exodus and to clarify the nature of the miracle as the Bible portrays it. This I did, but the six hour interview covered a lot more than I even expected.

The movie considers two major perspectives to the location of the sea crossing, which the film tags (1) the Egyptian approach and (2) the Hebrew approach.

Options 1 and 3 usually place Mount Sinai in the southern Sinai Peninsula, whereas option 2 posits its location in Midian in the northeastern part of the Arabian Peninsula. 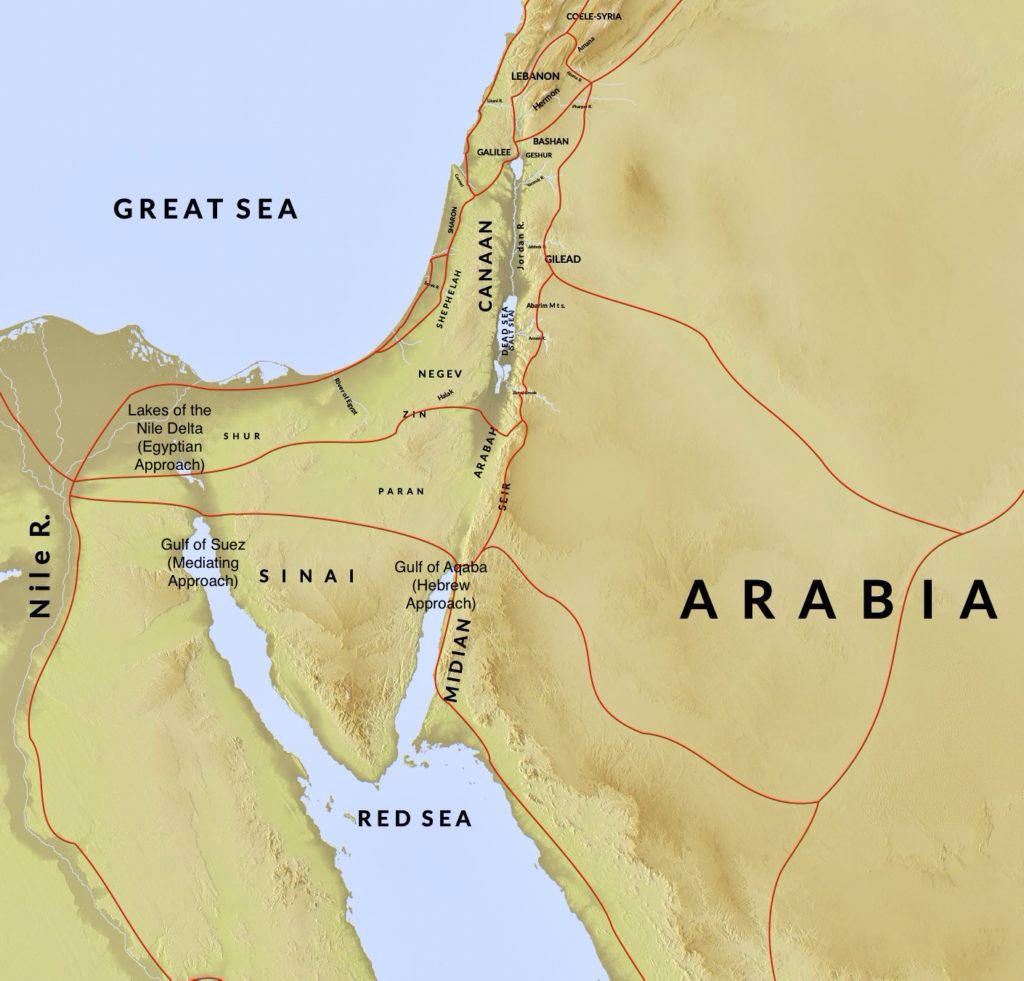 In my view, options 2 and 3 alone magnify the greatness of this miracle of salvation, and in a later post I will lay out a biblical case for why I believe the Hebrew approach (option 2) best aligns with the biblical data. In the meantime, go see “Patterns of Evidence: The Red Sea Miracle, Part 1.” You will not be disappointed. 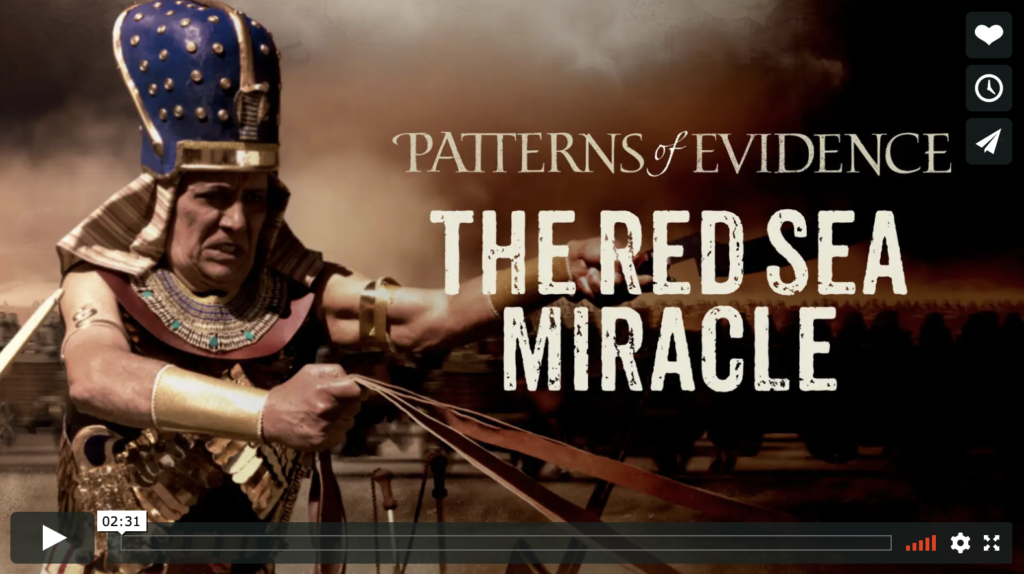 Resources for the Nations