Greater is He: A Primer on Spiritual Warfare for Kingdom Advance 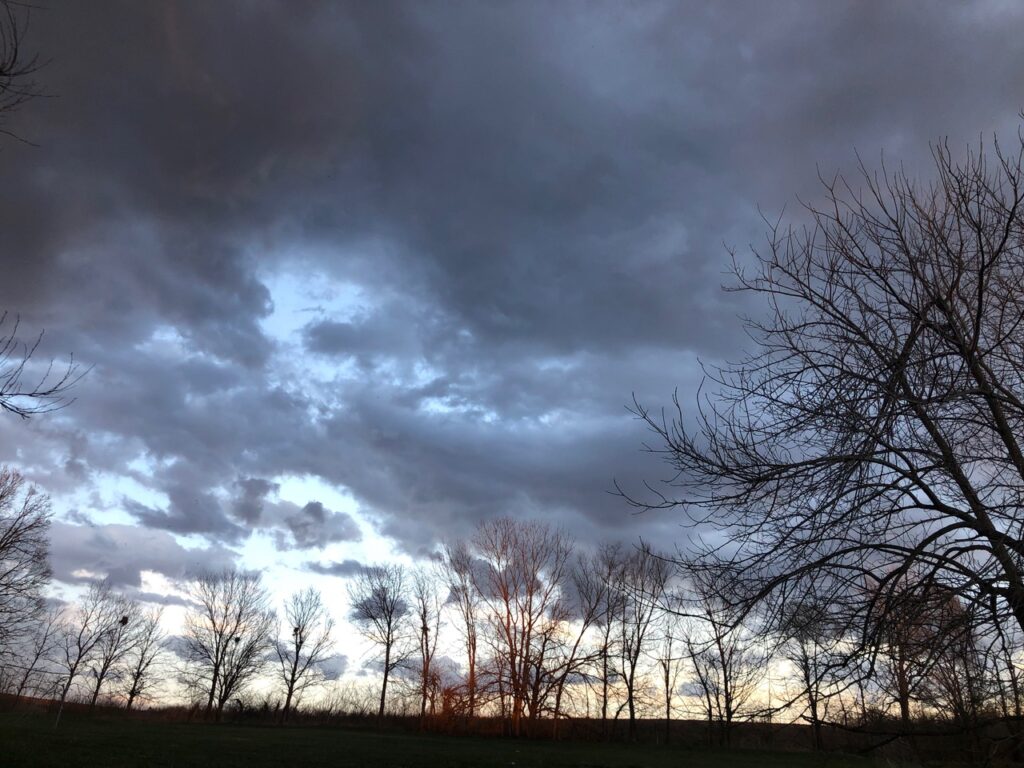 Spiritual warfare is one of those topics that Christians are interested in but nevertheless have many questions about. What sort of authority does God have over the powers of darkness? What authority does Jesus give the believer, and how does that relate to the devil’s practices? Can the devil work against both unbelievers and believers, and can believers be demon possessed? Should the church expect to exercise authority over demons like Jesus did during his ministry on earth? And most importantly of all, what does the Bible say about such things?

Dr. Jason S. DeRouchie seeks to address these questions and more in his latest journal article, “Greater is He: A Primer on Spiritual Warfare for Kingdom Advance.” He drafted an earlier version of this study to help elders among his previous church think through how best to minister to a rising number of demonized individuals among members and non-members alike and to help himself think through demonic challenges he faced during ministry trips in Africa. The article divides into the following six sections:

Among other things, this paper is a resource to help churches know how to understand issues of spiritual warfare. You can read the article by clicking here. May the Lord use this paper to bring greater help and hope to the church and this world as his kingdom is realized on earth as it is heaven.