A Theologian of the Cross 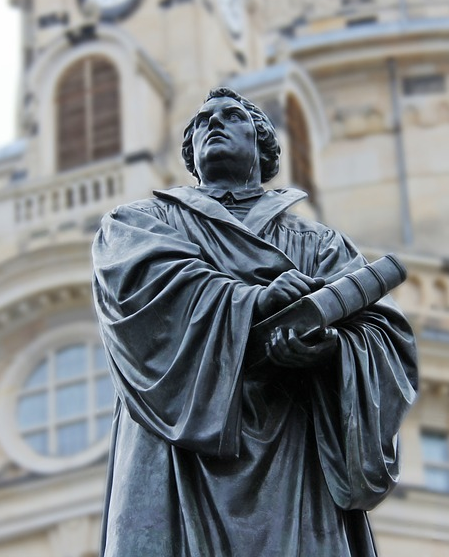 If anyone’s will is to do God’s will, he will know whether the teaching is from God or whether I am speaking on my own authority. The one who speaks on his own authority seeks his own glory; but the one who seeks the glory of him who sent him is true, and in him there is no falsehood. (John 7:17–18)

For since, in the wisdom of God, the world did not know God through wisdom, it pleased God through the folly of what we preach to save those who believe. For Jews demand signs and Greeks seek wisdom, but we preach Christ crucified, a stumbling block to Jews and folly to Gentiles, but to those who are called, both Jews and Greeks, Christ the power of God and the wisdom of God. For the foolishness of God is wiser than men, and the weakness of God is stronger than men. (1 Corinthians 1:21–25)

As a servant of Jesus Christ and an elder of his church and a trainer of his future under-shepherds, I long that my ministry and teaching glorify God. To do so, I must ever live out the testimony of John the Baptist regarding Christ, “He must increase, but I must decrease” (John 3:30). I must also celebrate God’s purposes to save the sinful, exult the humble, and supply triumph only through tribulation. “If anyone would come after me, let him deny himself and take up his cross and follow me. For whoever would save his life will lose it, but whoever loses his life for my sake will find it” (Matthew 16:24). Martin Luther carried this same resolve, and I celebrate that the Reformation fires he sparked continue to blaze in this world.

Today, 31 October 2017, is Reformation Day, and it marks the 500th anniversary of Martin Luther’s posting of his Ninety-Five Theses against Indulgences (October 1517). Following the dispersal of his affirmations, Luther’s Augustinian Order asked him to present a series of theses outlining his theology of divine grace. He did this in April 1518 in what has become known as the Heidelberg Disputation, toward the end of which Luther distinguishes what he terms a “theologian of the cross” from a “theologian of glory.”1

The following poem grew out of meditating on these words, linked with John 7:17–18 cited above.

Amidst vain boast, he dons his coat
With manuscript and listening ears.
The time has come that all may know
Greatness––the one who through the years
Has applied and thought and read and sown
Through tears and sweat and grind and fears
So now to reap the praise and own
The self-made story: A theologian of glory.

Another man, a sinner through,
With pride destroyed, the cross before,
His tempered tongue of mercies new,
The Word made fresh, his heart adores
And soars to clasp and own the Truth.
“Thy will, not mine” proclaims his core;
All praise to God, to whom he flew
In spite of the cost: A theologian of the cross.